Back in 2012 I wrote a post called Sound Design and Workflow Tip: Make Better Use of the Stand-Alone FX Versions of Your Virtual Instruments which suggested you explore using some of the FX versions of the synths in your quiver for applying interesting FX to your tracks.  Since then I’ve been exploring Absynth FX quite heavily and some of this work made on to tracks on my recent album such as “Coevolution” and “Gonna Rise Up”.

To show you more examples of how you can use Absynth FX and Absynth in general,  I recommend you follow Absynth creator Brian Clevinger’s Soundclod page. He has a lot of cool pieces out there including this one called “Liquified Bass” which is “An ambient improv, playing my bass through an Absynth patch.”

Here is another piece called “Rossignol” which is “Nightingale sounds slowed down 3 octaves and harmonised a little with Absynth's Aetherizer effect. A very simple Absynth patch.” 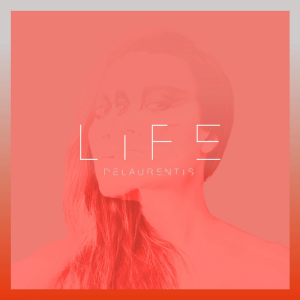 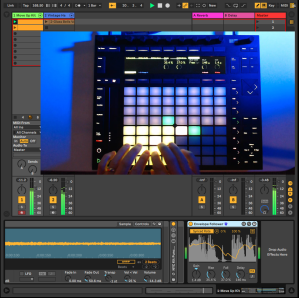 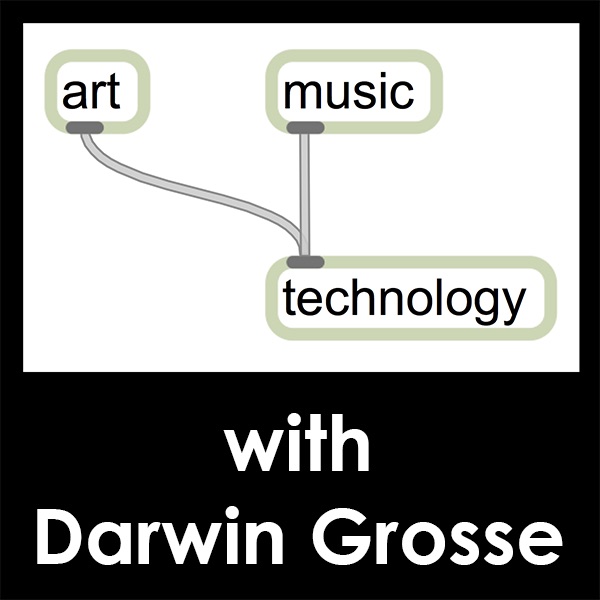