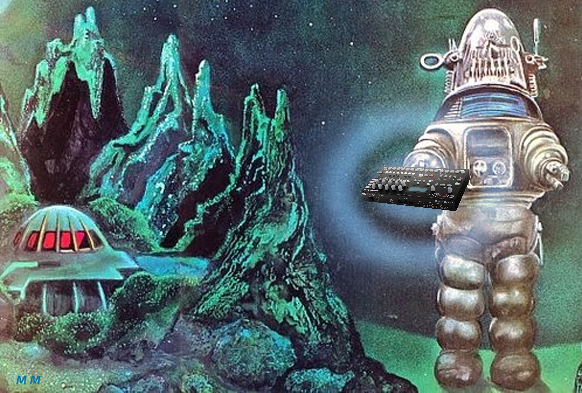 Back in August I picked up an Anlog Four MKI as Sweetwater was closing the MKI out. I really kicked myself when I didn’t get a new Monomachine when they closed them out. I actually had an Analog Four way back in 2013 when they were first introduced but sold it to focus on my love affair with the Octatrack. Anyway – I decided to go on the Analog Four “ride” again as with all the OS updates and Overbridge it’s like a whole new animal.

Back in August I only had time to mess about a bit and wrote the post First Impressions Using Elektron Overbridge on Surface Pro 4 with Analog Four and published this video.

After a little stall out – I’m back at it with the Analog Four and have been working on:

Long story short – I’ve learned a lot and taken a lot of notes. Watch for future posts with on all this on the category https://modulatethis.com/category/elektron-analog-four.

Oh, and in case you missed it, Elektron has decided to…

…offer Overbridge free of charge for all our Overbridge enabled instruments. This means that Overbridge Basic and Premium are now simply Overbridge https://www.elektronauts.com/news/387. 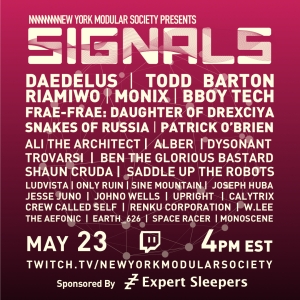 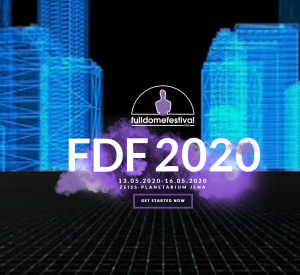 Rolling Stone Reports “Sales of Instruments and Music Gear Are Soaring. Will Quarantine Spark a Renaissance? “ 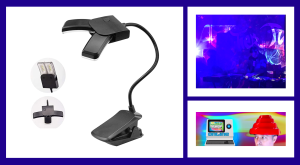 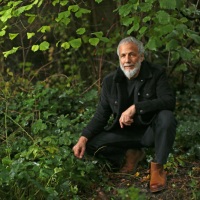